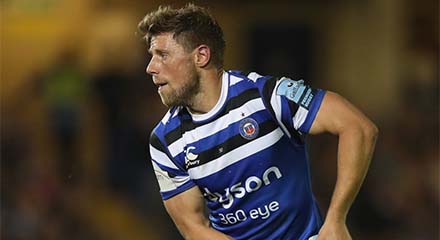 The 2019 Super Rugby season kicks off on Friday 15 February, and various teams have already started to reveal the new kits that they’ll be wearing for the forthcoming campaign.（camisetasrugby.com/ztptxy） 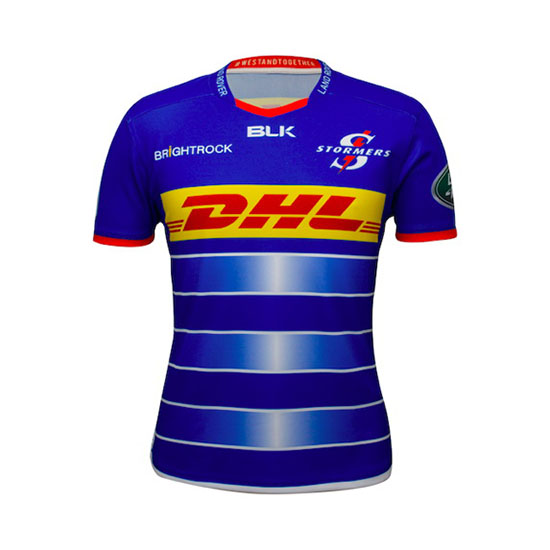 Read on to check out all about the new Super Rugby 2019 season kits that have been revealed so far – we’ll update this page when each new set of jerseys are revealed.

As Adidas teams generally run on a two-year cycle, we’re expecting the Blues to stick with the jerseys that were revealed and worn last season.

And that’s no bad thing, as we really liked both shirts from last season, as you can find out in our review here. 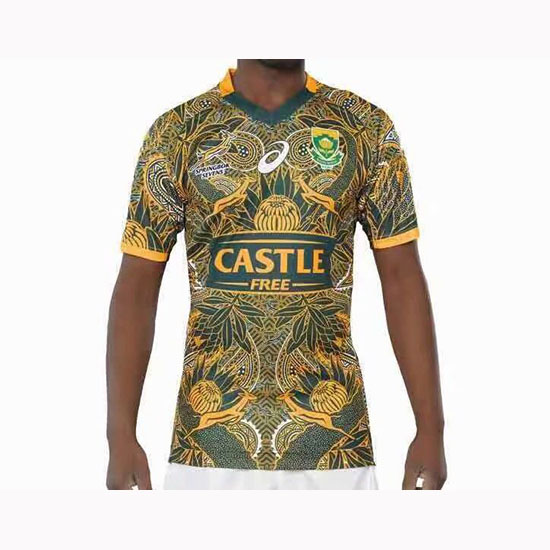 The Bulls have brought back dark blue in a big way for 2019 with a ‘Bulls Armour’ jersey that will be used by both Super Rugby and Currie Cup.

Whatever your feelings on the new shirt, it’s certainly a great improvement over last year’s awful half and half home shirt. 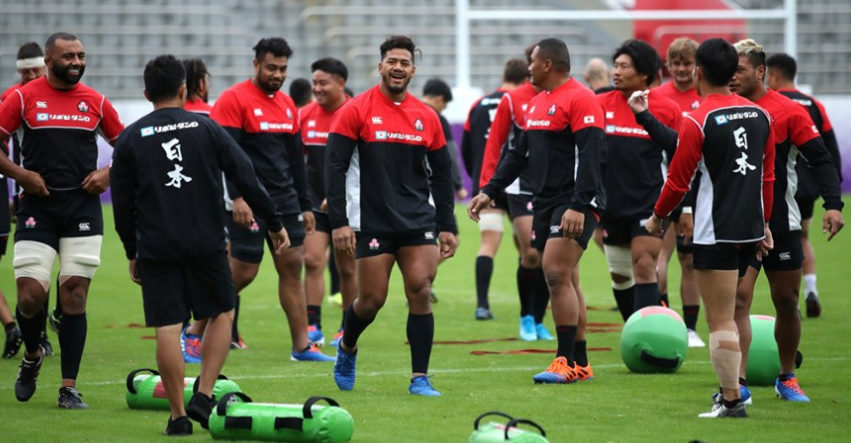 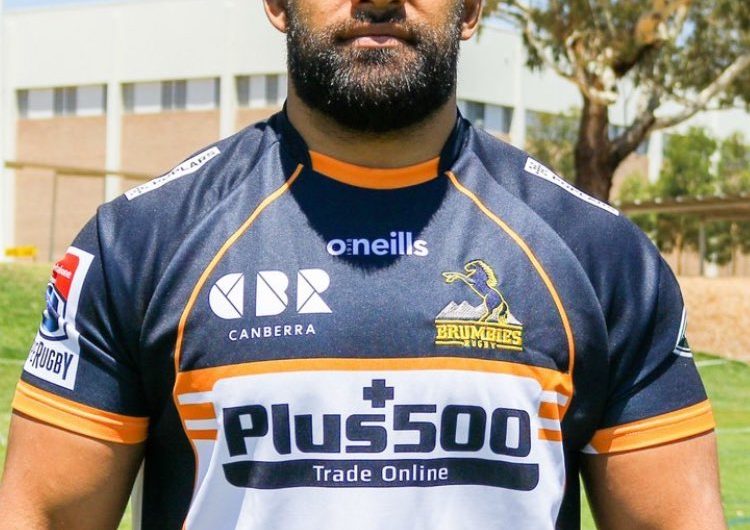 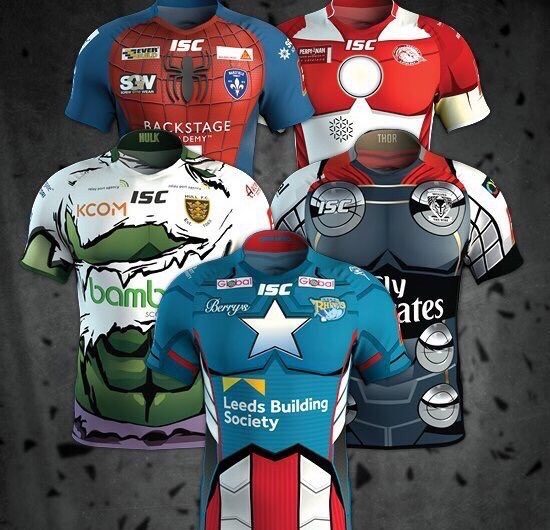 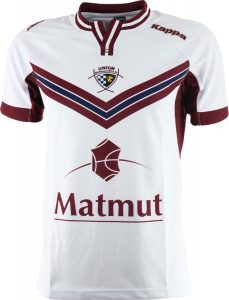 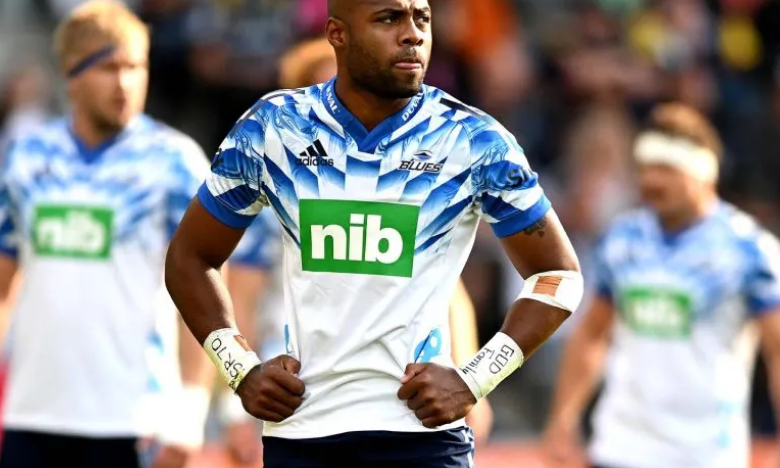